Google Pagespeed says that we should minify our HTML-output. So we did this (using Minify-library and Minify_HTML::minify($content);)

The warning went away, and our pagespeed score dropped around 5 points on both mobile and desktop. We retested this and it's reproducible.

Any insight would be appreciated. 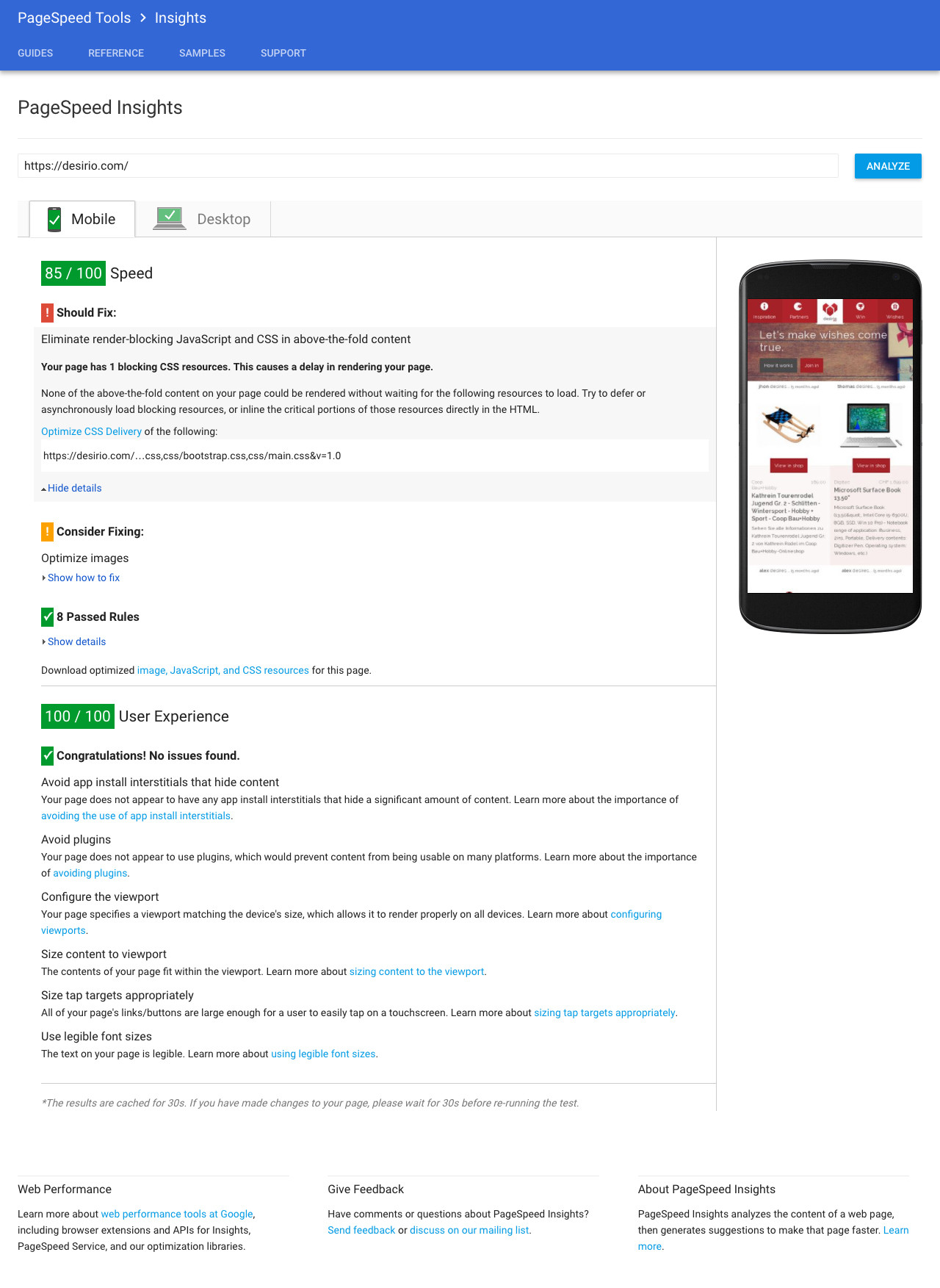 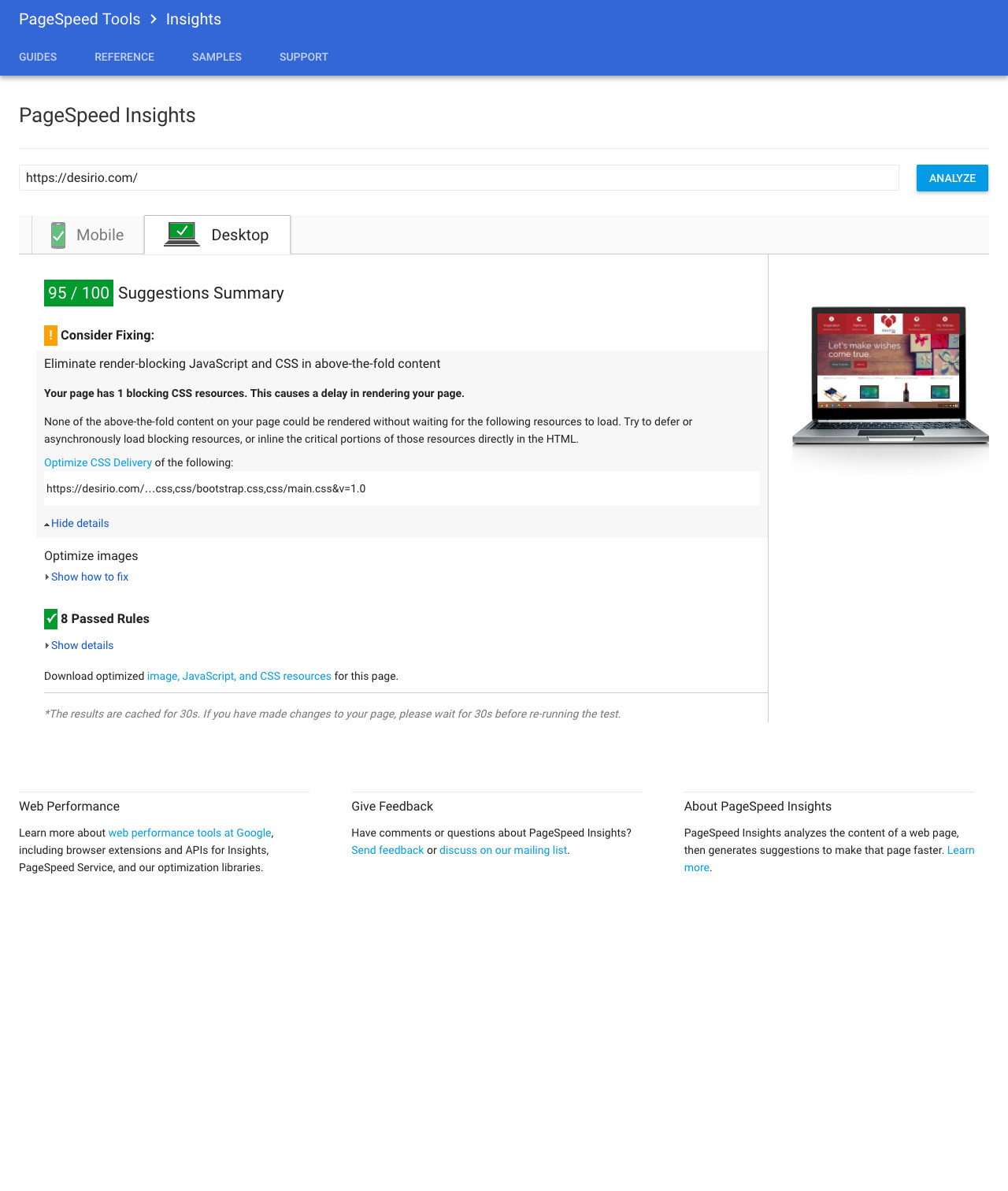 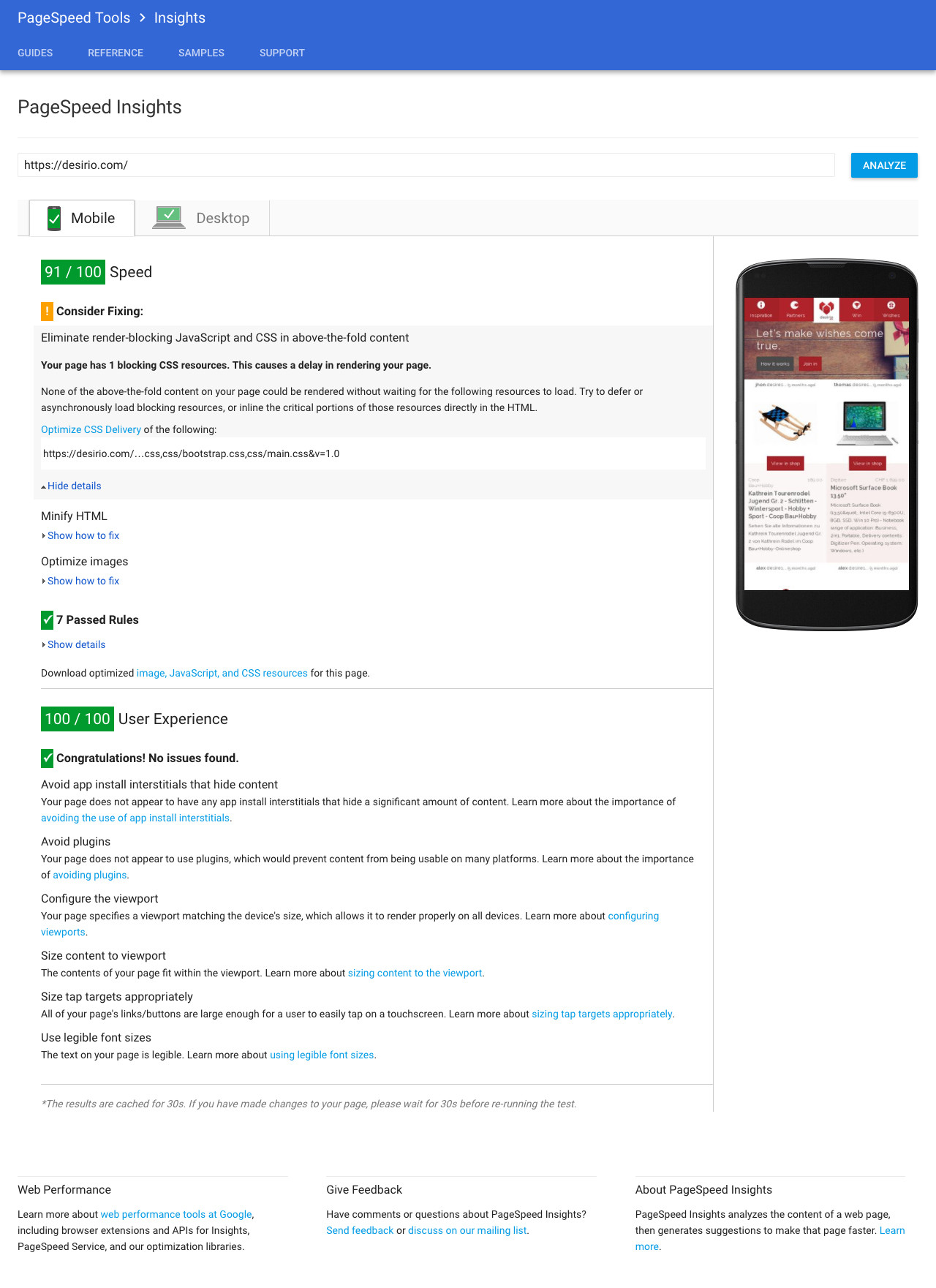 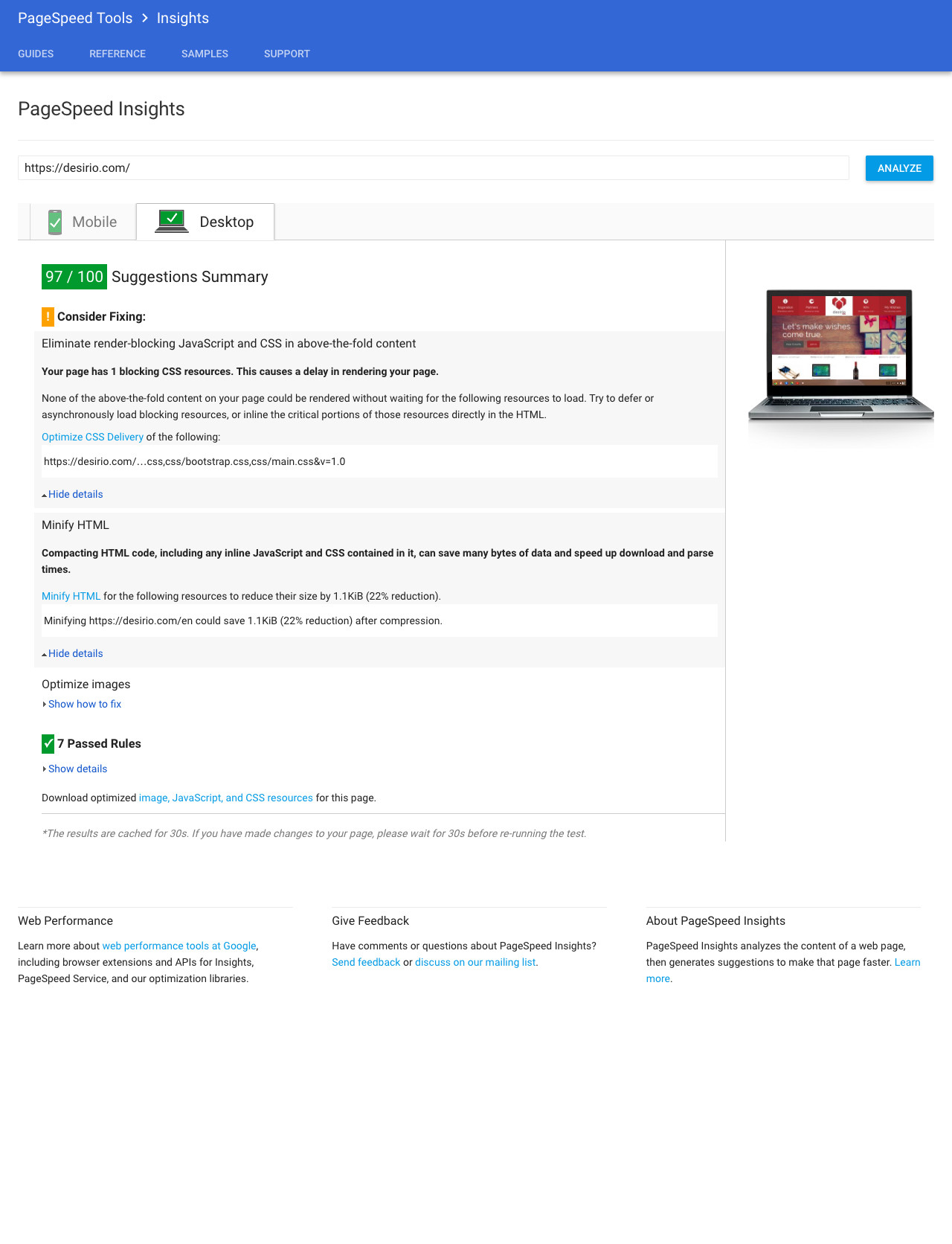 Pagespeed is a guide not a rulebook. Aiming to get 100/100 means you've followed a guide to serving a better site but it by no means translates into Google giving you higher metrics for rankings.

Even worse, Google's own products very often break the guide they set out. Some of their best practices (Google CDN delivered js files) also break the Pagespeed guide (not minified).

Take it as advisory and create your own tests based on known metrics for performance:

The only explanation I can think of is that the variance in other factors might have been behind this.

Also, the warning for render-blocking resources switched from "should fix" to "must fix", which indicates that something else is indeed going on behind the scenes. But like I said, based on the screenshots you provided, I have no way of knowing what exactly that could be.

Not the answer you're looking for? Browse other questions tagged google-pagespeed or ask your own question.

4
Why does AdSense code not conform to Google page-speed insights requirements?
3
How do I enable users to download large images on mobile in an SEO friendly way without complication?
1
Browser Cache Control
3
Can minifying the HTML of page have a negative effect on SEO?
15
Google Pagespeed: How to satisfy the new image compression rules?
1
PageSpeed Insights Render Blocking Styles on Secondary Pages Only
1
Should we improve time to first byte or Page Speed Insights score for SEO?
1
Google PageSpeed insights disregards rel=“preload” for mobile only