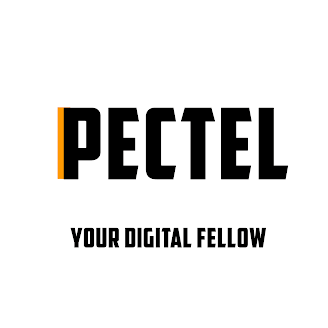 He has been working since 2007 in SEO Industry as a freelancer. But in Aug-2014, he joined SAG INFOTECH COMPANY which deal in accounting software development. The office located in Jaipur, India. He worked there as an SEO EXECUTIVE and managed there various Lawyers Projects. In July-2015, he left the company and Joined Enbraun Company as the SEO Manager, which deal in resource management & scheduling software. In Feb 2017, he left the company and continued freelancing again. In 2019, he started his own company "Pectel Xyz" which sell SEO Services in all over the world. You can follow me on Twitter and Connect with me on Facebook.

We respect a laser-like focus on one topic.

1 Moving content from old site/domain to new Aug 11 '19
1 Should I use Canonical Tag ? I have replaced underscore by hyphen in url Aug 11 '19
0 Merge a small site into a larger one while preserving SEO Aug 11 '19
0 Does blocking URL parameters in Google Search Console remove pages from index? Aug 11 '19
0 Stop googlebot crawling URL more than once? Aug 11 '19
0 How to resolve Google “Indexed, though blocked by robots.txt” Aug 13 '19