Is it good from SEO perspective to use Content in Side Stickers? 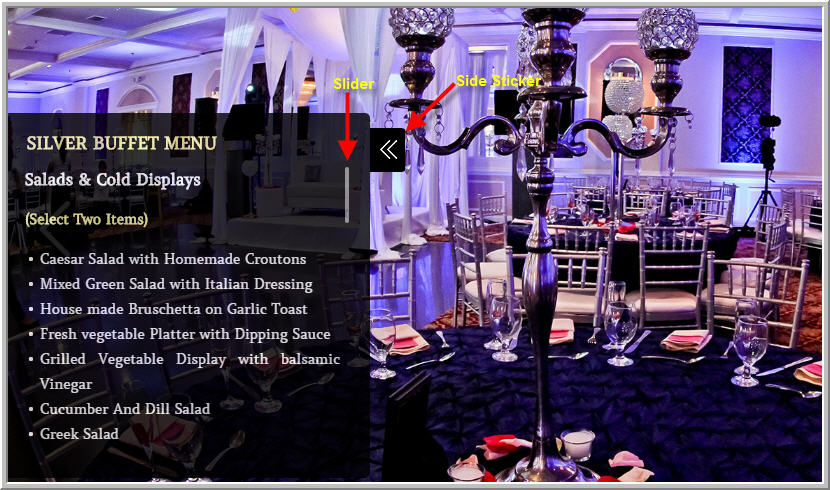 Content that is visible to the user when the page loads will be readily indexed by Google. The fact that the user can hide the content shouldn't make Google like it any less.

Conversely, if the sticker were hidden by default and the user had to click something to show it, the content in it would be much less likely to be indexed by Google.

Neither case is against the Google webmaster guidelines. Google won't put a penalty in place as long as content can be opened and read by users easily.

Google generally indexes text that requires scrolling to get to when the top portion of the text is visible. Scroll bars are usually for the whole page, but I haven't seen indexing problems when using scrolling on smaller page portions.

Not the answer you're looking for? Browse other questions tagged seo content or ask your own question.

3
SEO for Country & Language Specific content
6
If all content is on a single page and hidden/shown with JS would it make sense to use hashbangs?
2
What is good side of PageRank?
3
Make HTML static site more SEO friendly
2
JavaScript loaded external content SEO
2
Pagespeed rating vs server speed from a SEO perspective
2
breadcrumbs good content and good HTML structure
0
Rendering different HTML contents based on screen size - good idea from SEO perspective?