Is in-line linking (hot linking) photos and videos OK on my website, or is it unfair to the site which hosts them?

I am interested in hearing the community's thoughts about "in-line linking". That is, the act of embedding photo/video/written content into a particular website via code, such that a website can provide a frame to a host website's server content. See the Wikipedia article for a better explanation.

Is this practice a key component to the successful flow of information on the Internet, or is it unfair to the host who actually generated the content?

No, it's not OK, unless you have permission to do so from the content owner and host. It wastes resources and if it's an image meant to be seen on a page, it wastes potential conversions (+ credit) that the other site should be getting.

So anyways, let's say you are the owner of a site being hotlinked, what do you do? In my opinion it's not a good idea to whitelist sites allowed to use owners images, unless they really know all the good guys like Google images and the social network asset domains. Instead, use a blacklist to stack em up as they break the rules. Considering the issue too is bandwidth, using an external image service will benefit the owner in case the offender (scraper) does not take the image down. So with that being said, here is an example whitelist snippet for .htaccess that uses an example rewrite image hosted on imgur. Put it below RewriteEngine On somewhere. Just keep stacking up TLDs you find, the subdomain doesn't matter:

As you can see this color is quite eye catching. The source image should be as huge as you can make it so it's very clear in popups and things. Just put your domain in the bottom. 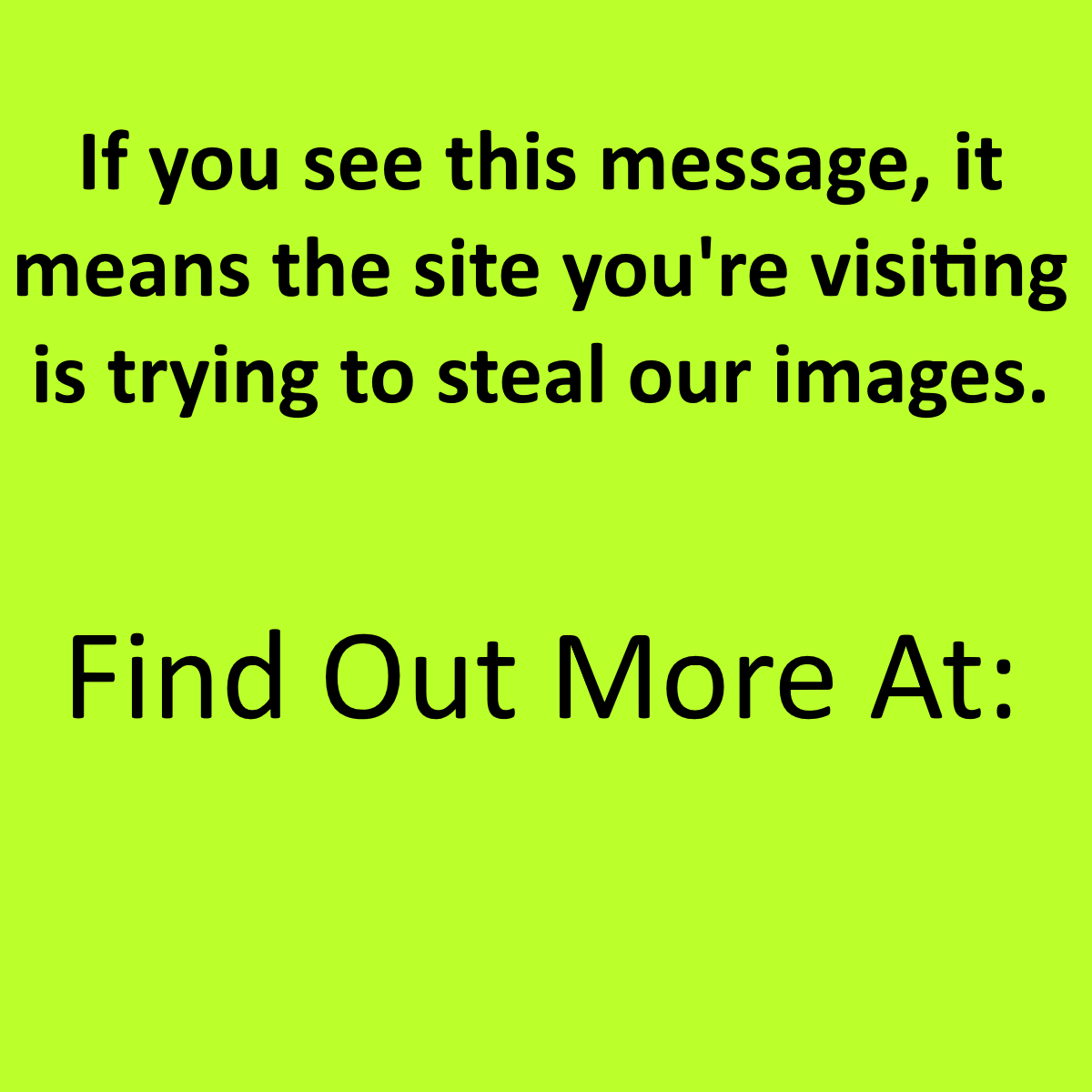 I've seen some very embarrassing/hocking examples of hotlinking payback/revenge which caused users to be banned from the forums they had posted a hotlink in.

To go more into detail for some who may not realize exactly what was meant from previous answers and for those who'd be dumb enough to hotlink from a place that doesn't want you to hotlink:

Say you you hotlink "www.rabbits,com/data/cutebunny.jpg" which is an actual high res picture of a cute rabbit to a forum somewhere that gets a LOT of traffic. Now the website you are hotlinking from is paying for all the bandwidth the users on your forum are sucking up looking at the photo.

The guy getting hotlinked sees his bandwidth skyrocket but he isn't getting hits on his site and people are not seeing his ads.. He decides it is payback time. He renames cutebunny.jpg to cutebunny1.jpg and updates his page to continue showing the cute rabbit. However he now downloads a photo from sweatybearmanlove.com , names it cutebunny.jpg and sticks it in his data folder (but not linked to any page on HIS site). Now the next time someone views your hotlinked cutebunny.jpg they are going to see something they may never forget at best. Next thing you know you have a reputation for looking at that stuff - and worse sharing it on innocent people and you get an instant lifetime ban from the place you posted the hotlink..

I've seen it happen to people. I mostly believe they deserved what happened to them. Don't hotlink unless it's a site meant to be hotlinked from. Otherwise you are stealing bandwidth and ad views.

Linking to resources on another site such as images is generally frowned upon unless the site that hosts the images intends for this to happen.

The reason for this is simple. It can take a lot of network bandwidth away from the site owner for your gain.

You have to be careful that you are not using copyrighted resources without permission. If you have permission, most people copy the resource to their own site.

There are sites that do intend for you to link directly to the resource and give permission to do so often with an Acceptable Use Policy or other governing policy or license. It is wise to check this out thoroughly before copying or linking to any resource.

It may interest you that the highest court in the European Union has ruled that hotlinking content is always legal, except if the content isn't publicly accessible at the site where it its hosted. (For example, if the content is behind a paywall.)

This doesn't mean that embedding third-party comes without risks, though. As @dhaupin mentions, a site can easily detect traffic comes from your site and deny access, or worse. And, as @closetnoc says, there is also the case of ethics: if you embed a third party site's content, you're burning through their bandwidth.

Furthermore, this may not be legal in non-EU countries.

I have some client sites for companies that will write you a very nasty letter to immediately remove those links and will sue you if don't remove them immediately.

You should presume any content on a site is already copyrighted or trademarked and that bad things can happen to you if you use them without permission.

Not the answer you're looking for? Browse other questions tagged copyright hotlinking or ask your own question.

0
Embed vs downloaded gif
1
Can i load images from other websites and display into my website?

3
If someone takes a photo of my product and posts it on the web do I have the right to use it on my website?
3
Photos - do I really need to look for the author and ask his permission when posting them on my site?
1
If I cache an RSS feeds' html, but not the images, will this appear to be image hot-linking?
3
In the website for a mobile app, is it legal to show photos of actual phones?
1
Site cloned and running on .cc domain - who is the govening body of that TLD?
0
Copying content from other websites and linking to the original post
1
Can I use images from the manufacturer's website or other retailers for my eCommerce site?