I'm working on a website and Firefox is displaying it's font extremely large. Chrome and Safari are displaying normal font size. Chrome uses the WebKit rendering engine. Firefox uses the Gecko engine. I've found that you can change font display in Firefox by typing

in the firefox address bar and changing the

value to 1. Although this might work on some systems, I don't want my user to need to do this.

How can I make sure that the font is displayed correctly? I've tried adjusting CSS with

and variants but it doesn't work. I really can't change all my text to images, that's just wrong. Is there a specific syntax for this? Or any suggested workaround that would be optimal? 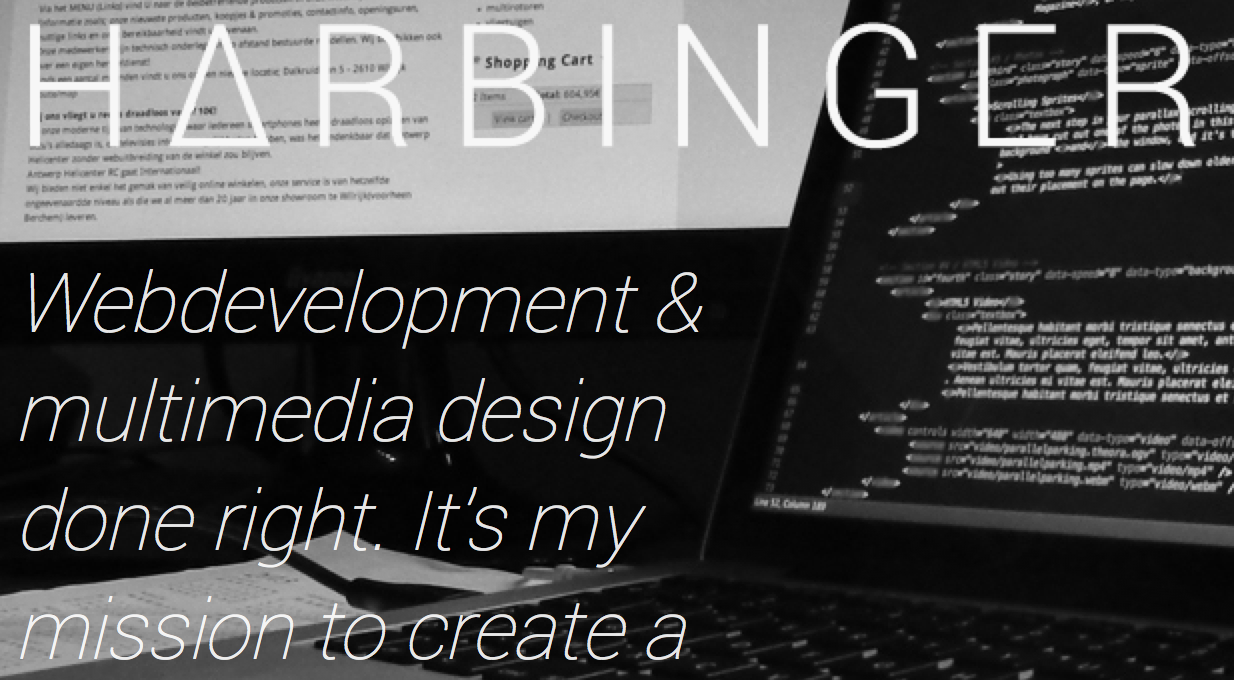 As specified in comments, the extra-large fonts in Firefox would seem to be caused by the font-size-adjust property (which, incidentally, is only support by Firefox currently AFAIK). Removing this property altogether (or setting it to an appropriate value - see below) resolves the issue in Firefox.

The idea behind font-size-adjust is to make fallback fonts more readable; when their x-heights differ from the primary font. However, this value affects all fonts. I think that ordinarily, the font-size-adjust property, as defined by W3C, is intended to take the "aspect value" of the primary font, which is defined as "the x-height of a font divided by the font size" (which is clearly going to be a lot less than 1). If you specify a larger value than the aspect value of the current font then the font-size is going to increase.

You had initially specified a value of 1.2, which is always going to increase the font-size (of any font!). A value of 1.2 is effectively stating that the height of the lowercase x is 20% larger than the uppercase X! A more "normal" value for the font you had chosen is 0.54 (my estimate). If you specify a larger value than this, then the default font will be larger in Firefox.

Using the formula as specified by W3C:

Handy online tool for calculating the font-size-adjust (aka "aspect value") of any font installed on your machine: http://fontdeck.com/support/fontsizeadjust

Not the answer you're looking for? Browse other questions tagged fonts firefox or ask your own question.

1
Font-size in firefox is bigger than is should
14
Font displays differently in Firefox vs. Chrome
1
font: Lucida Grande Unicode - does it exist?
1
fireworks font / text problem
4
Enabling SPDY in Firefox 11
1
Why does Firefox suggest I have mistyped my domain?
1
Firefox doesn't render one character with imported font (Chrome does it well)
1
Website typesetting. Font rendering consistency across browsers