I've looked through Bing Webmaster Tools to see if there is a way I can fix this, but I haven't found anything.

Here is an example in the search results. The first link is the one in question. 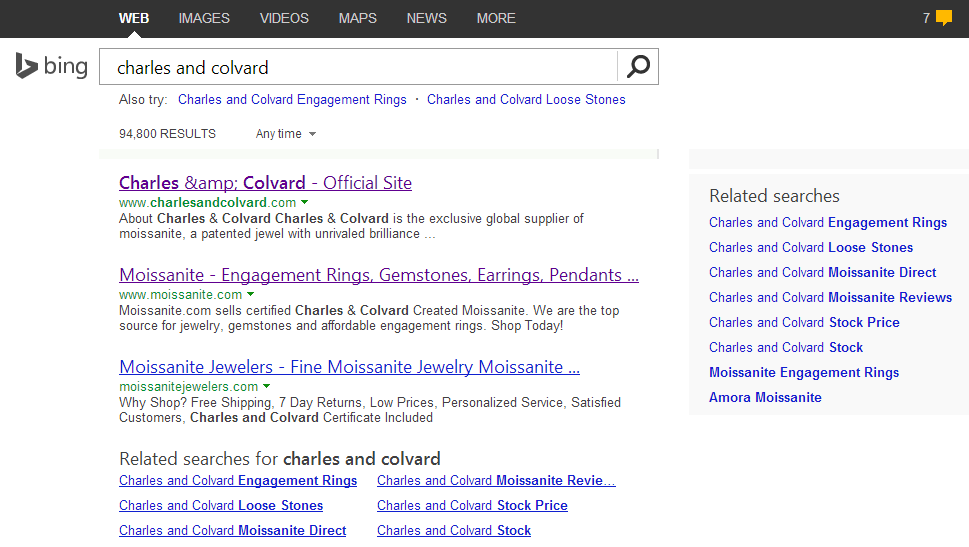 That appears to be a bug in Bing, but there may be a work around.

The only way that Bing should show &amp; to users is if the source code for your title's source code had &amp;amp;.

To be correct, the HTML for your title should read:

but it currently reads:

Technically your title is not well formed HTML because ampersands should be escaped. This may be confusing Bing. Change the title of your page to escape the ampersand in the HTML source code:

Not the answer you're looking for? Browse other questions tagged seo bing search-results or ask your own question.